News for this Highly Anticipated Anime MMORPG Has Fans Excited

An article on http://www.thisisgame.com/, a Korean gaming journalism site, ran an article that reads:

“PC MMORPG; Peria Chronicles, is being developed by ThingSoft and will be released [in Korea] in December.”, also stating that more news is coming in Winter. The article also mentions that ThingSoft will be skipping G-STAR 2017 (the Korean equivalent to e3) this year and won’t be showing anything on Peria Chronicles at that time.

The article can be found here: http://www.thisisgame.com/webzine/news/nboard/4/?n=77107

Us fans of the beautiful MMORPG aren’t sure whether this means we’ll be getting a closed beta, alpha or the full game, but we’re just happy that we’re finally able to get our hands on it after so many years since it’s announcement as Project NT, even if it is going to be in Korean.

Peria Chronicles boasts a beautiful WindWaker-esc art style and Pokemon-like & Arcade gameplay and is sure to be a hit with MMO fans everywhere.
If you want to keep up to date on news for Peria Chronicles, keep an eye out on Japandaman.com! 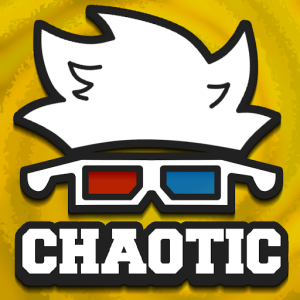 Hello all, I’ve taken the plunge and started my

Osaka back street with a little reflection thrown